Under the leadership of our partners from ICoRSA a global survey was launched. The survey was open from 1 October 2019 to 20 December 2019.

What are the Sustainable Development Goals(SDGs)? 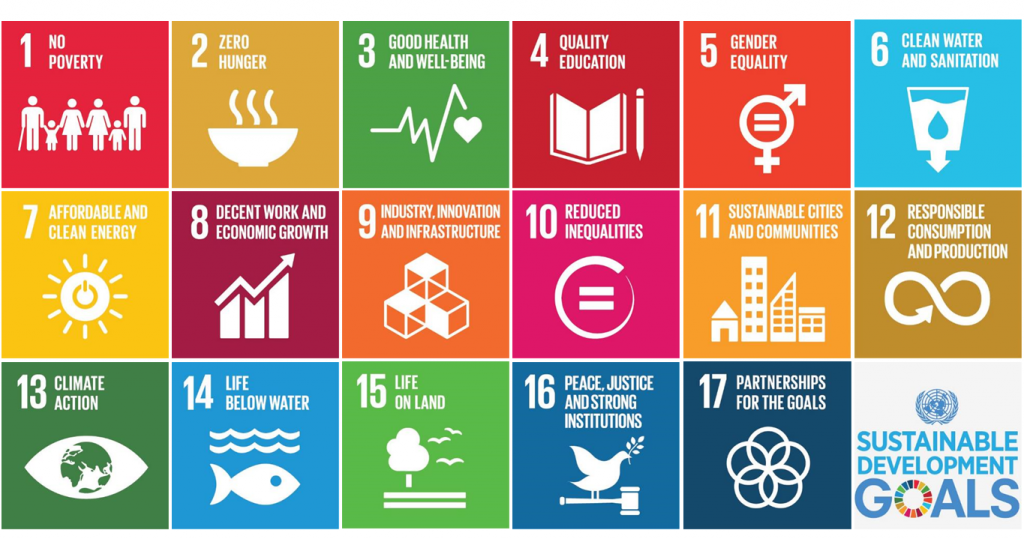 The Sustainable Development Goals (SDGs), also known as the Global Goals, were adopted by all United Nations Member States in 2015 as a universal call to action to end poverty, protect the planet and ensure that all people enjoy peace and prosperity by 2030. The 17 SDGs are integrated—that is, they recognize that action in one area will affect outcomes in others, and that development must balance social, economic and environmental sustainability.

Through the pledge to Leave No One Behind, countries have committed to fast-track progress for those furthest behind first. That is why the SDGs are designed to bring the world to several life-changing ‘zeros’, including zero poverty, hunger, AIDS and discrimination against women and girls.

Results of the survey

Respondents from India reported much stronger familiarity with the SDGs than the global average. Indian respondents were also much more positive in their attitudes about the utility, relevance and value of SDGs. This indicates that these results may be very possible a very good basis for future development of Responsible Research and Innovation and that these things could be valuable, useful, central, relevant and beneficial for the development of this idea.

How familiar are you with the SDGs? 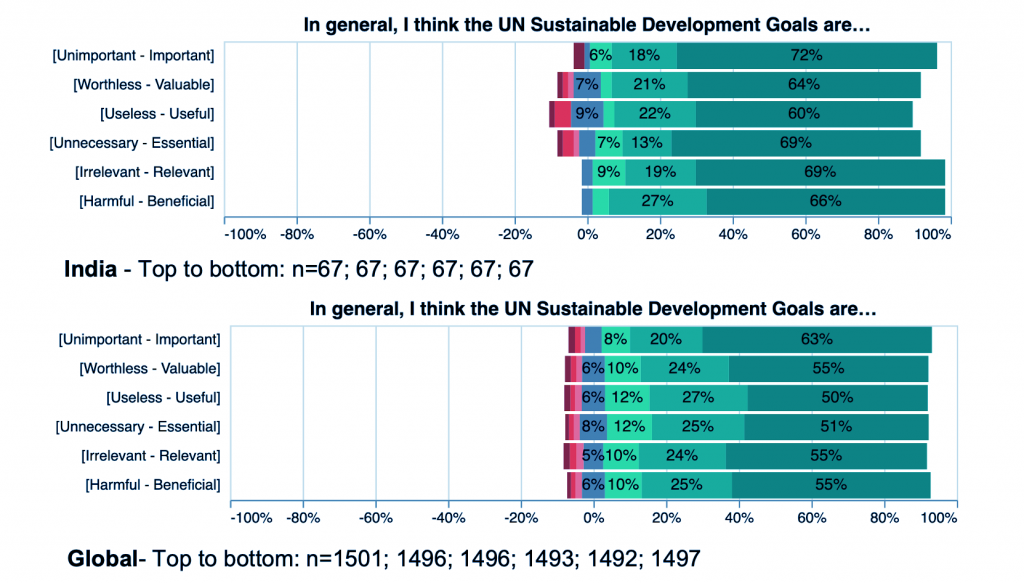 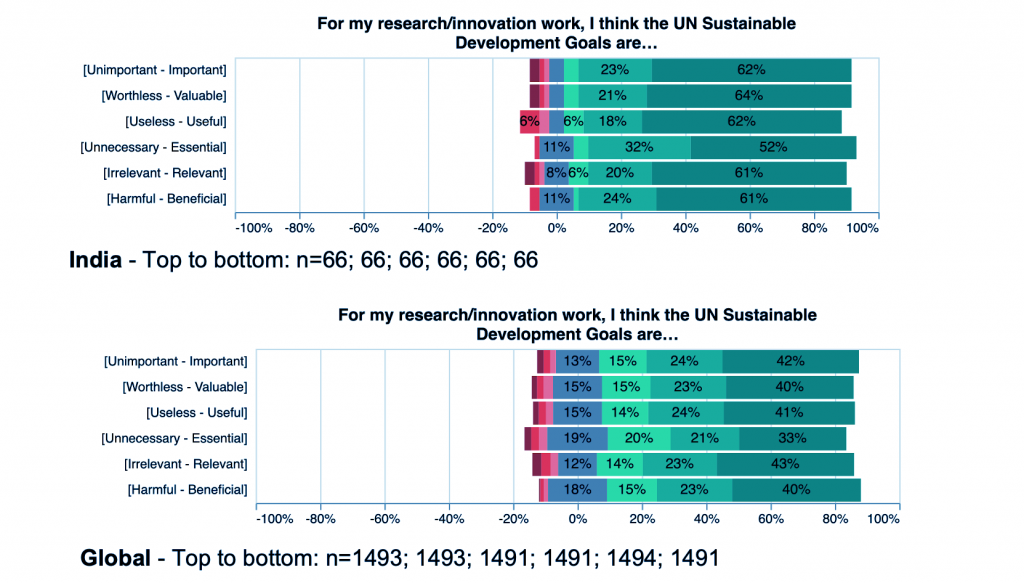