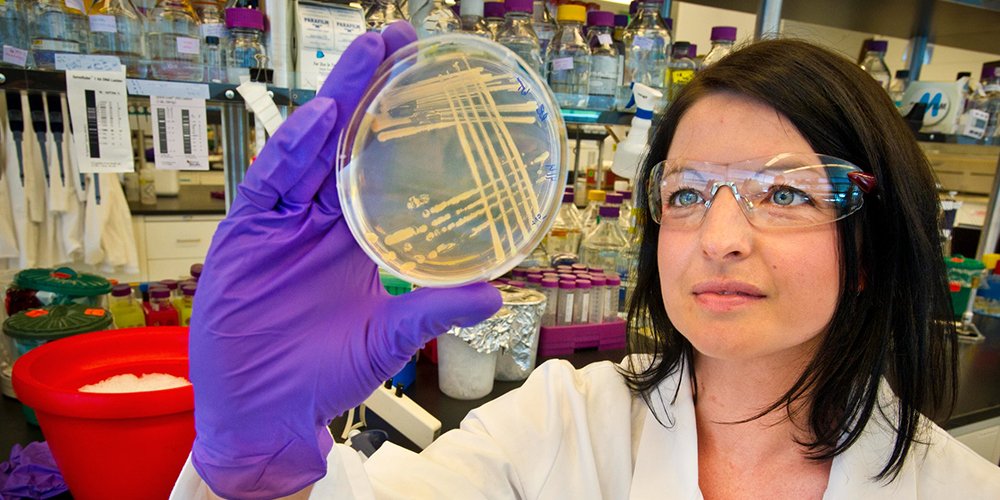 A newly launched monitoring exercise aims to measure how well national science systems worldwide are doing on topics such as scientific freedom and open science, and the perspectives of researchers and scientific associations are crucial.

In 2017 the General Council of UNESCO adopted a Recommendation on Science and Scientific Researchers with the aim of setting common standards for the operation and values of effective science systems. A first monitoring exercise for the Recommendation is just getting under way, and gathering the views of scientists and scientific associations on how to achieve the best outcomes for science is a crucial part of the monitoring.

International Science Council spoke to April Tash, who is UNESCO’s lead specialist on the Recommendation, to find out more.

Dr April Tash is a programme specialist within the Department of Social Sciences at UNESCO. Dr Tash guided the adoption of the revised Recommendation on Science and Scientific Researchers in 2017, and is the lead for the Recommendation within UNESCO.

Photo by Science in HD on Unsplash