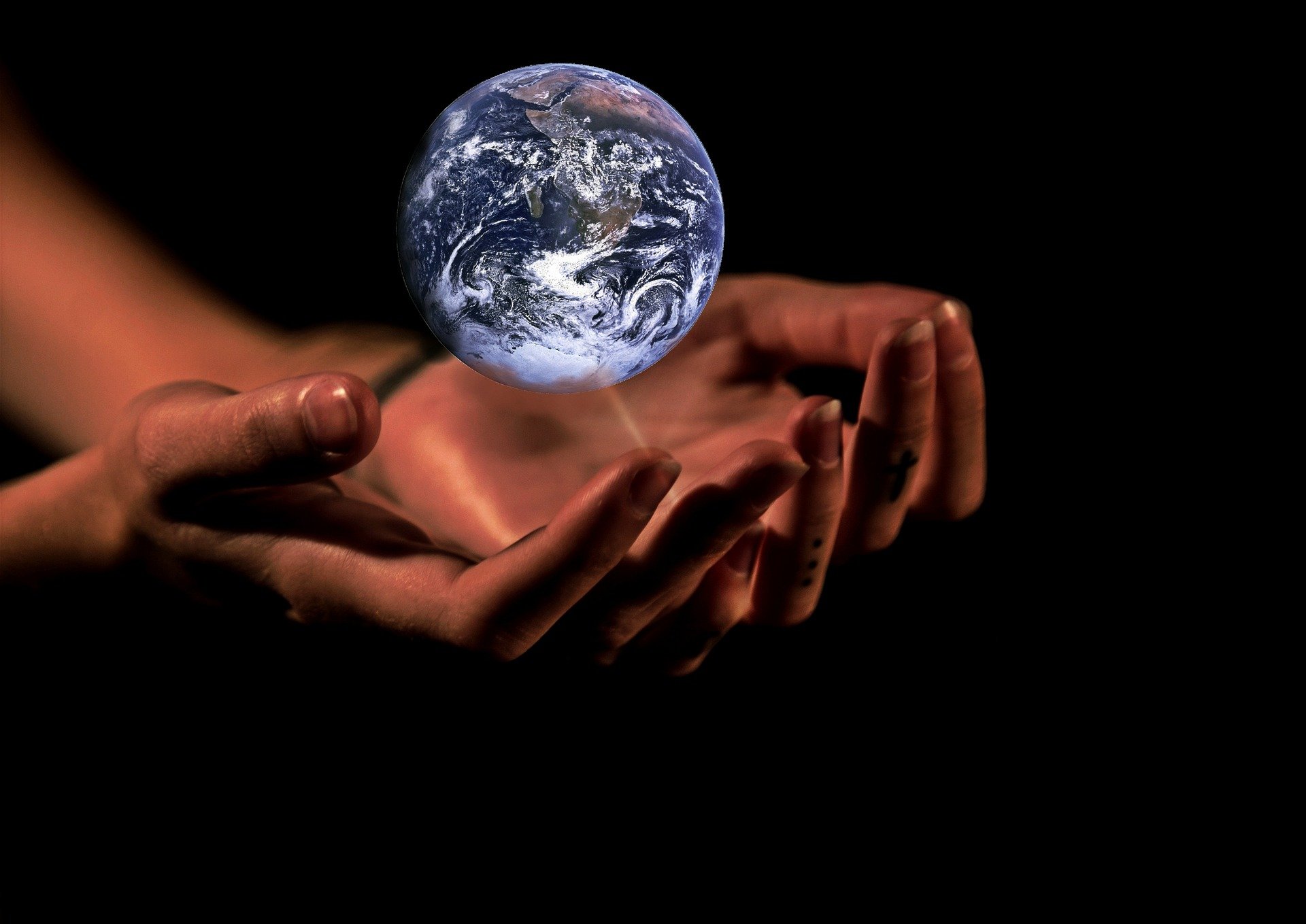 The RRING network, the NewHoRRIzon and the ORION project recently (September 3) held an online interactive roundtable as part of the European Scientific Open Forum 2020 on Joining forces for a global network of responsible research and innovation in the 21st century.

The purpose of the session was to consider the number of projects and initiatives currently operating in this area and the need for a global network to share common experiences from projects funded by the European Commission and other important initiatives internationally.

Discussion: How the RRI network can leverage most of the existing know-how,  results and impact for a sustainable vision

How the development of the RRI network can leverage most of the existing know-how,  results and impact, while ensuring that a sustainable vision for RRI is global in its outlook and engagement, was one of the topics of discussion. The framework for RRI and what could be its challenges and benefits were also discussed.

The round table was chaired by dr. Gordon Dalton RRING project coordinator, and the initial presentations of dr. Erich Griessler – NewHorizon project and Maria Hagardt – ORION Open Science project.  All three projects are funded under the SwafS programme of Horizon 2020.

An interactive discussion was followed by utilising an online voting tool to encourage panel discussion, chaired by Emma Day Vitae. The panel consisted of John Crowley, UNESCO, Marion Boland, Science Foundation Ireland, Jessica Wyndham, AAAs and Gail Cardew, EUROSCIENCE.
The discussion focused on two topics of the RRI framework and the RRI network. The audience was able to give their opinion to the expert panel using a network tool.

The discussion led to some interesting observations. First, the idea of ​​a global network was highly valued:

However, there are still challenges ahead:

Get involved and give your opinion

As a result of this discussion, the RRING team now seeks for broader perspectives on this topic. We, therefore, encourage representatives of all stakeholders to click here and participate in this short online survey.  A six-month trial of the global RRI network has been started and we invite all stakeholders to join here.