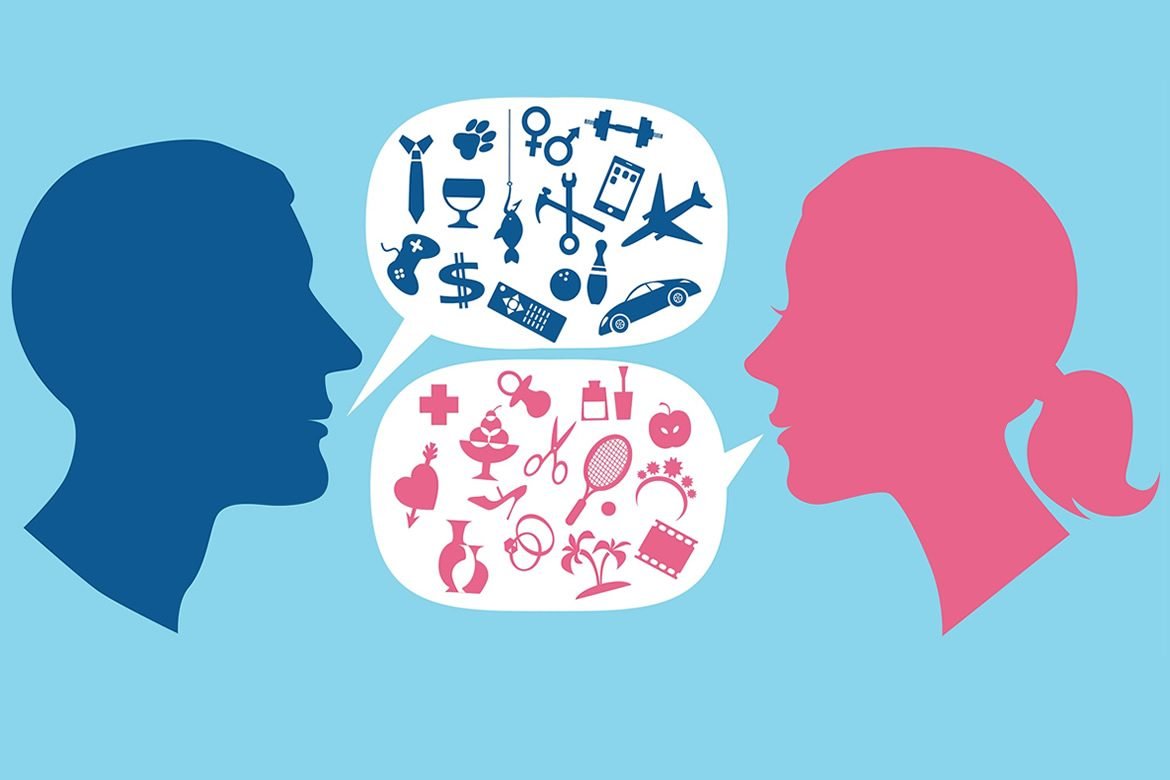 Global Perspective on how to be a good ally

At the “I, Scientist” conference held from September 16-19, 2020 on the importance of gender, career path and networking, Dr. Eric Jensen, Senior Research Fellow and Director of the ICoRSA Policy Research Unit, presented the global perspectives on how to be a good ally in the context of gender equality and ethnic diversity. These are the results of our research conducted by International Consortium of Research Staff Associations (ICoRSA) within the RRING Project.

The survey included 2198 responses with a completion rate of 70% or more. Five RRING World Regions were included in the analysis (following UNESCO regions of the world): European and North American States; Latin-American and Caribbean States; Asian and Pacific States; African States; Arab States.

As a part of the study, the research included questions on Gender Equality and Ethnic Minorities Equality.

Gender equality is linked to sustainable development and is vital to the realization of human rights for all. The overall objective of gender equality is a society in which women and men enjoy the same opportunities, rights, and obligations in all spheres of life. The specific context of the survey is related to gender equality in research and innovation work.

Dr. Jensen emphasised why is it important to include ethnic minorities in the research and innovation work while introducing the audience with, how different people from around the world think about how to be a good ally, and the role of gender and racial equality in their respected workplace.

Global Survey on the importance of Gender and Ethnic Equality

It is important to promote gender equality in my research & innovation work.

There was a strong agreement all around the world concerning this statement.

There was widespread agreement with this statement. The overall sentiment was leaning heavily on the agreement.

The data was analysed in a specific approach called Content Analysis – a method for analysing open-ended dana on the steps taken by respondents to address the different dimensions of social responsibility.

All open-ended responses were analyzed by two independent coders (analysts) to ensure reliability.

„Please list the steps you have taken to promote gender equality in your research and innovation work.“

GE1  -The first 18 percent were categorised as nonspecific, vague, platitude or virtue signalling (18% of participants)
Responses suggesting they promote or support gender equality without mentioning any practical steps.

These suggest promote or support gender equality but do not provide specific steps.
Not adding any specificity – a vague response.
a decent chunk of people gave this response.

GE2  – Gender equality in R&I, within an academic environment (81% of participants)

This category has two subcategories:

GE2.1.1 – Gender equality in R&I, within an academic environment (general)
(30% of participants)

30 percent identified general things that they did.

GE2.1.2 – Gender Equality in R&I, within an academic environment (specific) (51% of participants)
These responses were indicating specific steps taken to ensure gender equality.

GE2.2.7 – Ensuring gender equality in process of recruitment and selection of R&I staff
(8% of participants) another step people took.
Efforts making recruitment in R&I contexts fairer for, or less discriminatory against women.

GE2.2.9 – Participation in or engagement with equality committees (3% of participants)

GE2.2.10 – Compliance with rules, regulations, and legal obligations (3% of participants)

GE2.2.11 – Other gender equality promotion step is taken (27% of participants)
Steps that do not belong to any of the above categories.

“please list the steps you have taken to include ethnic minorities in your research and innovation work.”

This category has two subcategories: 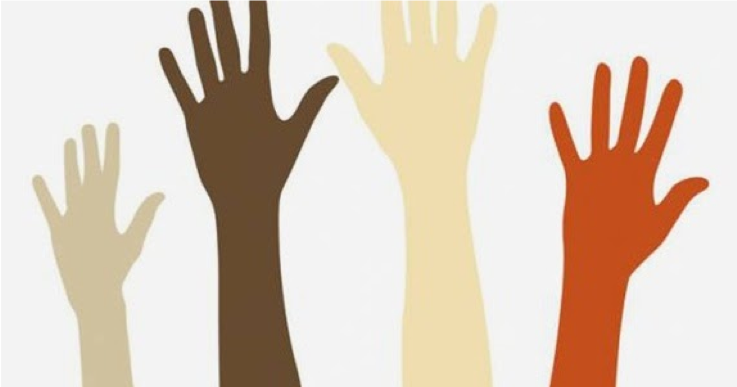 EM2.2.7 – Ensuring racial/ethnic equality in process of recruitment and selection of R&I staff (9% of participants)
Efforts making recruitment in R&I context fairer for, or less discriminatory against ethnic minorities.

EM2.2.9 – Participation in or engagement with equality committees (1% of participants)

EM2.2.10 – Compliance with rules, regulations, and legal obligations (2% of participants)

EM3 – Downplaying, minimizing, and excusing ethnic diversity issues in R&I (6% of participants)
Responses downplaying the necessity to address ethnic issues, or attributing a lower priority to them.

So these are the steps that people are taking around the world in the context of trying to enhance gender equality and the integration of ethnic minorities into Research and Integration work.

This presentation was covered in the conference “I, Scientist”: https://year2020.iscientist.de

Professor Eric A. Jensen has a global reputation in social research and impact evaluation of public and stakeholder engagement with science. Jensen is currently Senior Research Fellow at ICoRSA (International Consortium of Research Staff Associations), working on the RRING (rring.eu) and GRRIP (grrip.eu) projects about responsible research and innovation.

Jensen’s PhD is in sociology from the University of Cambridge. His expertise spans themes relating to evidence-based science communication, public engagement, research impact and responsible research and innovation policies and practices.

For access to some of Dr Jensen’s publications see:
• https://warwick.academia.edu/EricJensen
• LinkedIn Profile