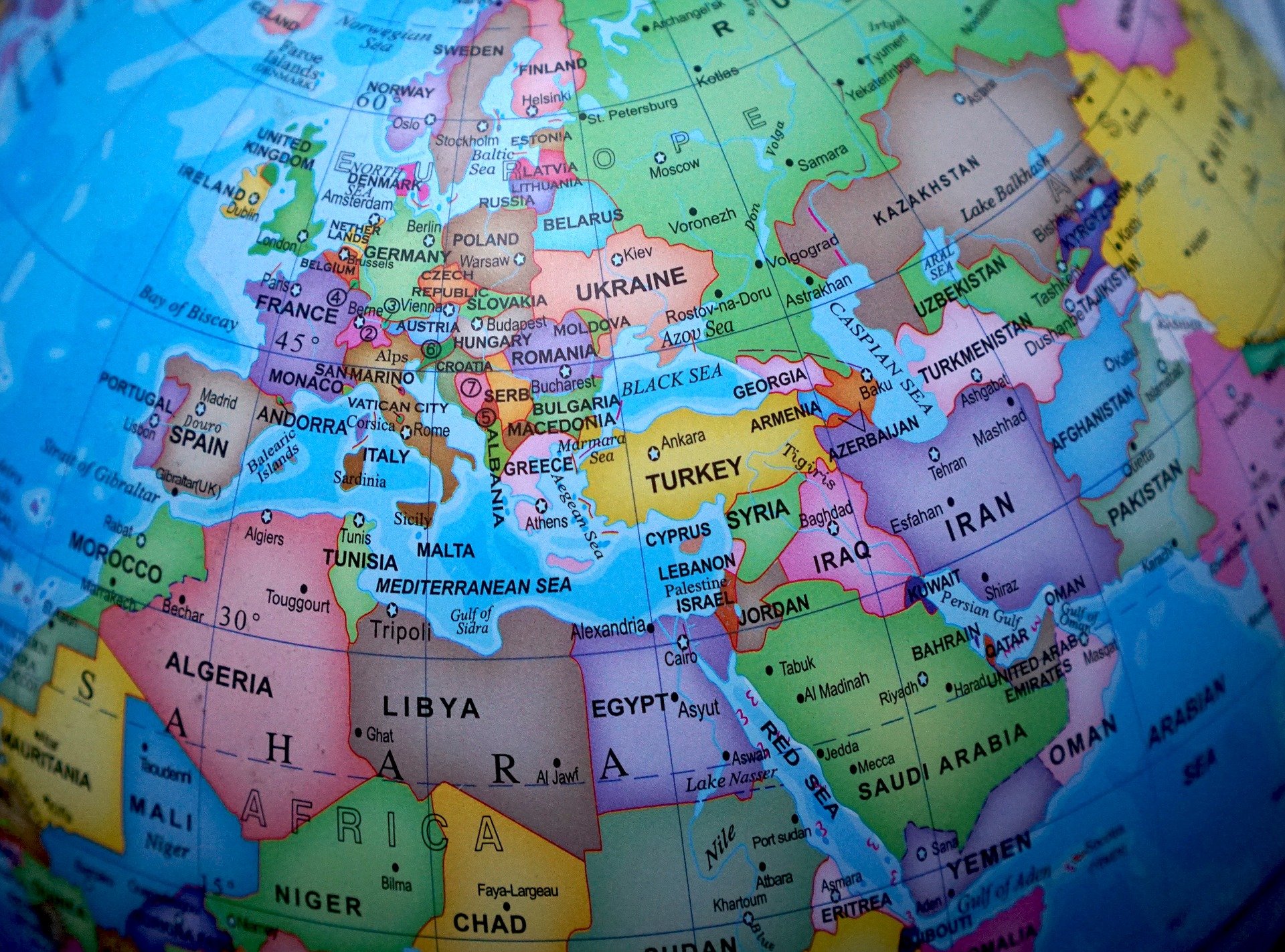 Review of the SDGs in Europe and North America

In line with objective 3 of the RRING project, the research is a first step to “align RRI to the UN Sustainable Development Goals (SDGs) to provide a global common denominator for advancement of RRI, and address Grand Challenges globally.”

This first step was mainly done through desktop research, relying on UN reports as well as voluntary national reviews (as submitted to the UN High Level Political Forum (HLPF) to determine what are the most important SDGs in each region (named ‘geography’ in this task) and as geographical regions use the 5 regions defined by the UN for its regional commissions, and its monitoring of the SDGs, while noting that every state is different and regional averages can be misleading, because the 5 global regions exhibit internal variety.

In July 2019, the High-Level Political Forum for Sustainable Development (HLPF) reviewed global progress on the last remaining set of SDGs. 142 countries have now presented their Voluntary National Reviews. All SDGs have now been highlighted at the HLPF. As mentioned above, this year in effect closes the first cycle of the 2030 Agenda implementation.

July also marked the launch of The Sustainable Development Report 2019, prepared by UN DESA’s Statistics Division with inputs from more than 50 international and regional organizations. It provides charts, infographics and maps on SDG progress, and presents an in-depth analysis of selected indicators. Additionally, the report highlights regional progress and analyses.

The report is accompanied by a comprehensive Statistical Annex and the Global SDG Indicator Database with country and regional data that can also be accessed interactively on the Sustainable Development Goal indicators website.

This data provides a clear overview per country and region of the progress that has so far been made on the SDGs, as well as the challenges that still remain. This allows us to select the data we need from selected countries and regions to determine if there are any trends. However, since these are UN documents, they can only consolidate the information provided by Member States, so as to reveal gaps (and call these gaps priorities). They do not reflect how each country or region is implementing the SDGs except in this broad sense of progress achieved on the basis of measurements taken (e.g. the quality of how the SDG targets are incorporated in national legislation would not be visible in the aggregated record, except by means of illustrations). There are nonetheless, broadly stated conclusions on gaps to be addressed, which may be called priorities, because all states are committed to meet all SDGs. These conclusions are backed by the most inclusive political process and documentation available, so it is considered a reliable source for identifying priorities.

According to the report, the two main challenges facing the world are climate change and inequalities among and within countries, corresponding to respectively SDG 13 ‘Take urgent action to combat climate change and its impacts ‘and SDG 10 ‘Reduce inequality within and among countries’. Though progress has been made, poverty remains an issue in many parts of the world and hunger has actually been increasing in recent years. The overview per region below takes many direct excerpts from the UN SG’s report.

Review on Europe and North America 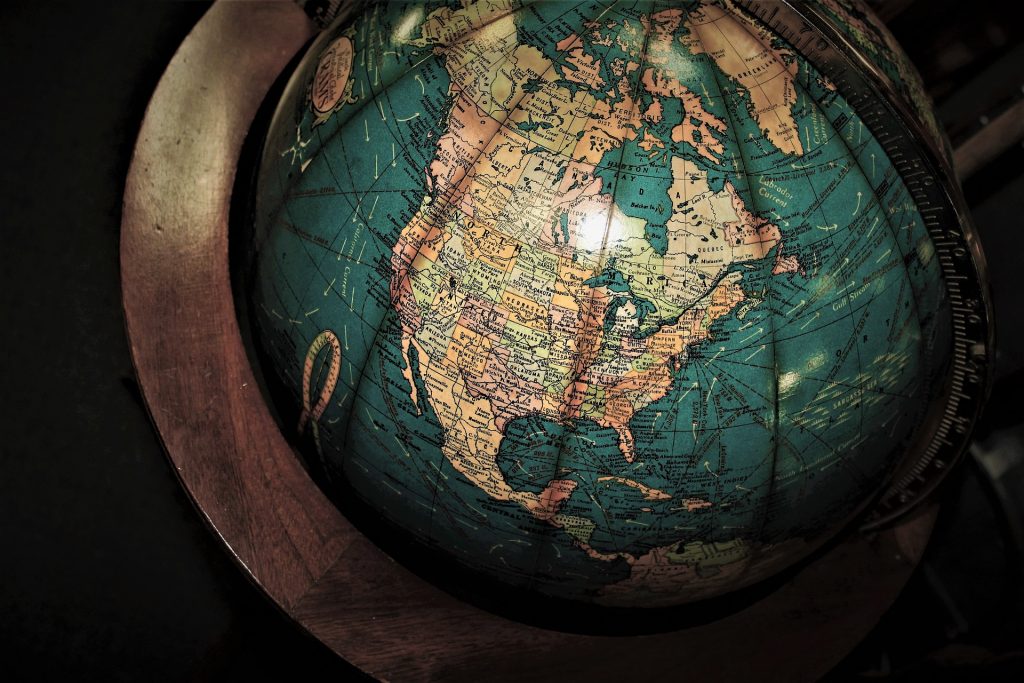 This region is most on track to reach the SDG targets. Rising inequality (SDG10), climate change (SDG13), gender equality (SDG5), mental health (SDG3) and especially consumption patterns (SDG12) are the most Important for this region. 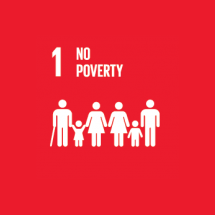 No outliers in the indicator data for this SDG. Though, as will come up later, concerns were raised that indicators such as homelessness should be included to give a more proper overview for the region. 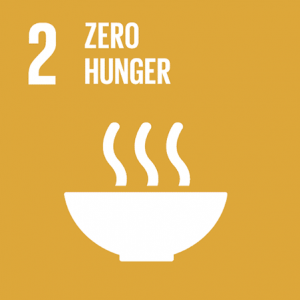 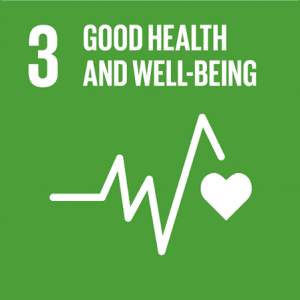 This SDG has two indicators that are worth mentioning. With 16.4 deaths per 100,000 population in 2016, the region had the highest suicide rate according to SDG Indicator 3.4.2 – mostly men. Additionally, alcohol consumption per capita is also the highest for any region with 10.7 litres per capita in 2016 (SDG Indicator 3.5.2) 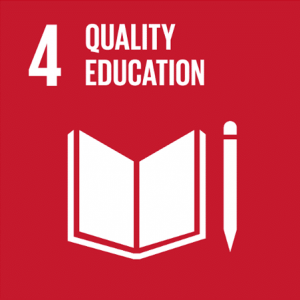 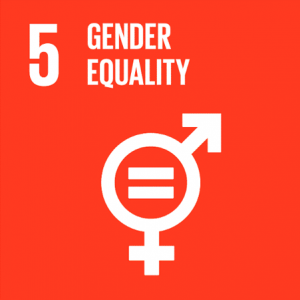 As previously indicated, there is no data in the report of its statistical annex by region on SDG Indicator 5.1.1 ‘Whether or not legal frameworks are in place to promote, enforce and monitor equality and non‑discrimination on the basis of sex’ though it could be interesting to include them at a later stage. The proportion of ever-partnered women and girls aged 15 to 49 years subjected to physical and/or sexual violence by a current or former intimate partner in the previous 12 months, remains too high at 9% in Europe in 2017 (SDG Indicator 5.2.1). The region counted 29.4% women in national parliaments (SDG Indicator 5.5.1) and 37% women in managerial positions (SDG Indicator 5.5.2) in 2018 ´the highest number for any region but still far off from gender parity. 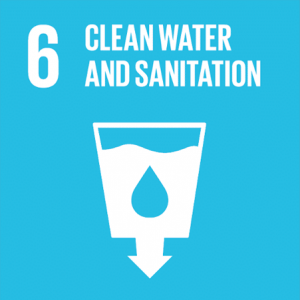 Worth mentioning here is that the region is prone to high levels of water stress. 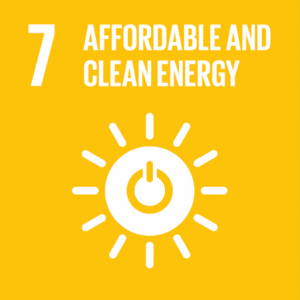 The region is still below the global average with regard to renewable energy as part of the total energy consumption (SDG Indicator 7.2.1). It is also lagging behind in terms of improvement rate of primary energy intensity with 2.1% between 2000 and 2016 being below the target of 2.7%. Energy efficiency is crucial to reduce greenhouse gases. 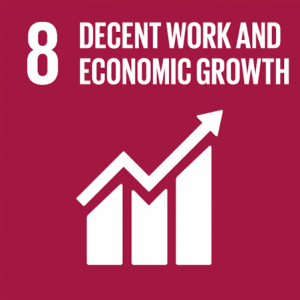 Domestic material consumption per capita remains above the average with 15.21 tonnes in 2017 (SDG Indicator 8.4.2). Northern America has been making great progress since 2000 to reduce its number. Unemployment in Europe is relatively high with 6.7% in 2018 (SDG Indicator 8.5.2). 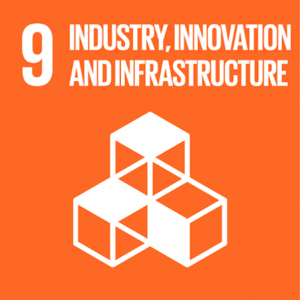 SDG9 ON INDUSTRY, INNOVATION AND INFRASTRUCTURE 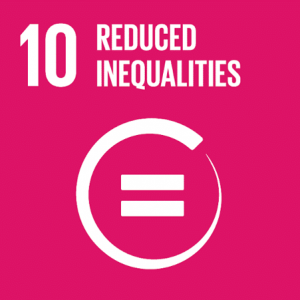 Apart from it being highlighted by the UN Secretary General as a major challenge, the report also states that rich and poor countries alike can benefit from policies promoting equality and inclusivity. Another thing of note here is that, according to the report, Europe and Northern America is one of the main drivers of the declining global labour share. Between 2004 and 2017, the adjusted labour share of GDP decreased by 2& in the region (from 59.6 to 57.6%, SDG Indicator 10.4.1). 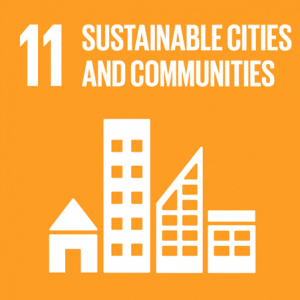 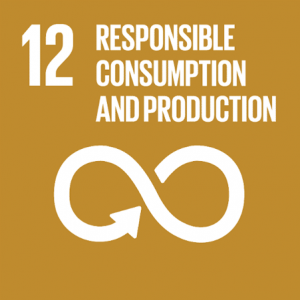 SDG12 ON CONSUMPTION AND PRODUCTION 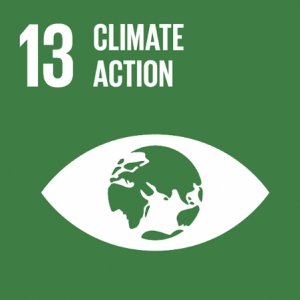 As for all other regions, this is considered a ‘priority’ SDG. 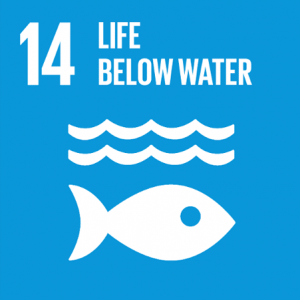 According to data on SDG Indicator 14.4.1 the Mediterranean and Black Sea region had the lowest percentage of sustainable fish stocks (37.8%) in 2015.

SDG15 ON LIFE ON LAND

The report mentions that the region is making efforts to increase forested land. However, the proportion of forest area within legally established protected areas was still below the global average (6.1% in 2015, SDG Indicator 15.2.1) 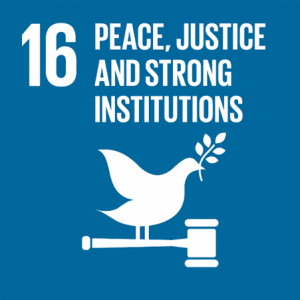 The report mentions two issues. The first is that ODA is dropping and that donor countries are not living up to their pledge to ramp up development finance, which decreased the chances of achieving the SDGs. The second is that there has been an increase in trade tensions among large economies, adversely affecting consumers and producers worldwide and negatively impacting business and financial markets.